BALTIC JEWISH FORUM contributes to something extra in the golden years

The majority of elderly Jews in the Baltics only have a meager state pension as their source of income. Without the help from the outside they would be forced to choose between medication, food and other necessities of life. Through our organization’s contribution the elderly get a somewhat more acceptable everyday life.

Something extra are the Golden Age camps that have been arranged in the recent years, where the elderly during a few days are taken care of in a facility where good food is served and where lots of activities are being offered, most of them with Jewish themes. This is something most of them have never experienced. Baltic Jewish Forum contributes to giving these elderly people something extra in their extremely hard everyday life.

The joy that these elderly radiate in the camp is immensely heartfelt and is our reward.

The Golden Age camp 2017 took place in Pärnu in Estonia Estland 14 – 18 December. Most Jewish elderly in the Baltics are Russian speakers, which is why  information about the activity is distributed in Russian.
Read more. 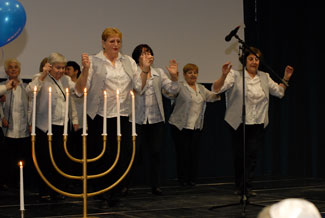 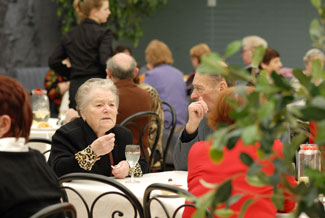 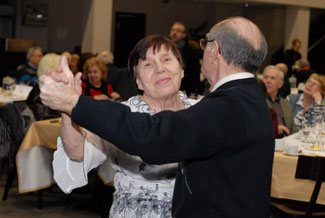